Definition of in bloom

Flowering (beginning of blooming): In principle, the second tree upstream from Shiokura Bridge on the opposite bank of Matsukawa teahouse (left bank side) (Matsukawa Sakura Supporter’s Group management No. H2) will be the reference tree, and it will be in bloom from the day after five or more flowers open. 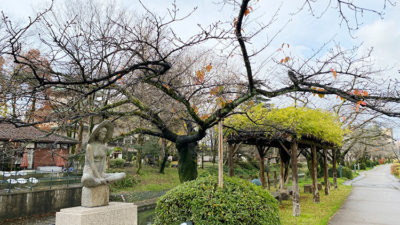 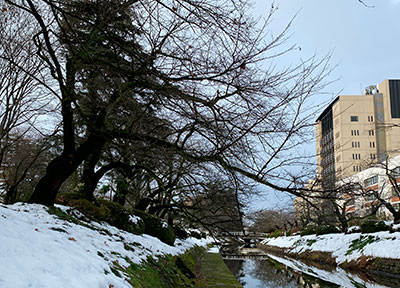 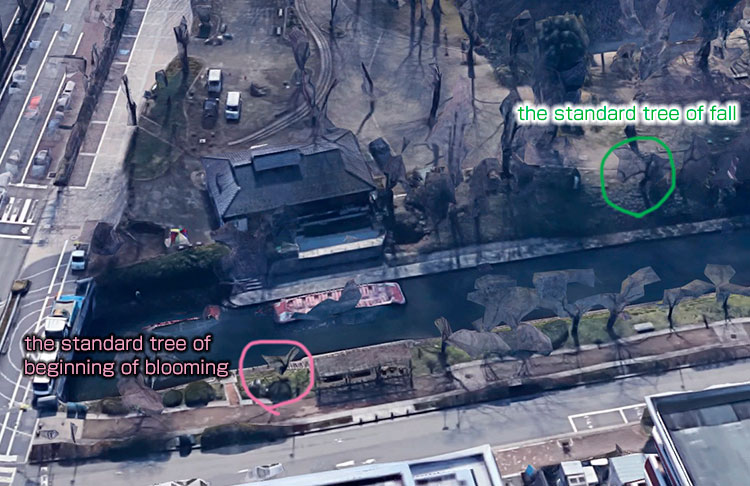 *The announcement of “in bloom” will be made at the ticket office, on the website, and on social networking sites such as the official Twitter, on the day before the surcharge is applied. 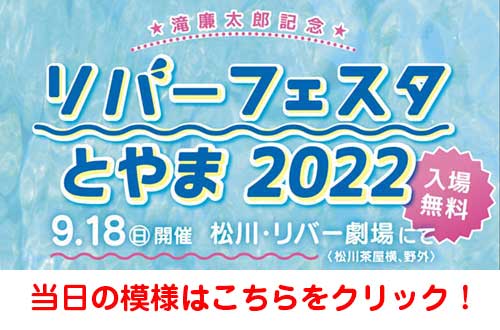